Vitamin D Deficiency Treatment: How Long Does it Take to Feel Better? 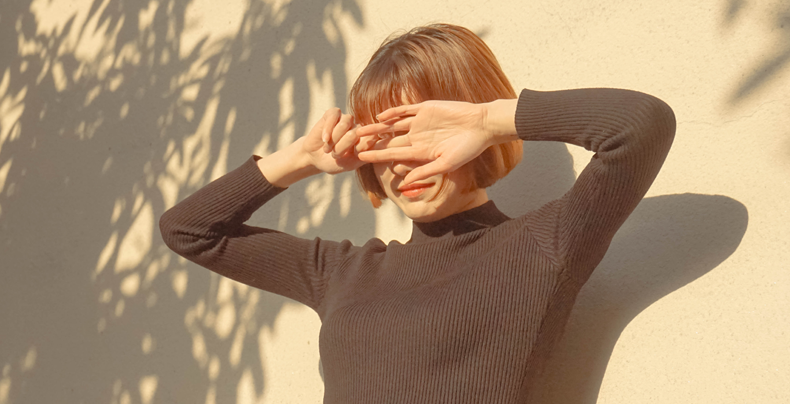 Our bodies are very adaptable but optimal health is still a delicate balance which depends on an adequate supply of key nutrients. These include the basic building blocks of our bodies like protein but also the vitamins and minerals which enable so many of the fundamental processes within our bodies to take place.

Vitamins are organic compounds – i.e. complex blends of organic chemicals – that our bodies need to function. All but one cannot be produced by the body so they must be absorbed from the foods we eat and the drinks we consume.

As with some other nutritional labels, the term vitamin D does not refer to a single substance but to a group of them. There are vitamin Ds – closely related of course but not identical. Vitamin D3 is the primary human nutrient. It is also the only nutrient which our bodies can generate. This occurs in the outer layer of the skin on exposure to sunlight.

Vitamin D is fat-soluble, meaning it will dissolve within fat. Our bodies make use of this characteristic to store fat for later use.

Vitamin D is involved in:

What is a vitamin D deficiency?

If you have a vitamin D deficiency the amount of vitamin D circulating within your body has dropped below the level required for optimal health.

There is a lot of variability in optimal levels: older people need more than younger people for example, while the inhabitants of colder countries need more than those who live in areas where the sun always shines.

Similarly, most nutritionists would see 400-800 international units (IU) of dietary vitamin D per day as a minimum level for the maintenance of health. But that is only the baseline and anyone with an identified deficiency should be looking to consume 1,000 IU and upwards per day.

4,000 IU of vitamin D per day is considered the safe upper limit for most people. An international unit is the basic unit of measurement used within pharmacology, the branch of medicine concerned with the effect of drugs and similar substances.

Vitamin D deficiencies are surprisingly common. No less than one in five adults and children in the UK may have lower than ideal levels at any one time, thanks to poor diets and insufficient exposure to sunlight. As you might imagine the latter is a particular problem in the winter months.

How can you tell if you have one?

At the extreme end, vitamin D can cause significant bone disorders such as rickets (in children) and osteoporosis (in adults): this is because the vitamin is so central to the absorption of the calcium from which bones are made.

Thankfully, that level of deficiency is rare. More commonly seen symptoms include:

Even if they escape severe symptoms like rickets, children with a vitamin D deficiency may show:

What treatments are available for vitamin D deficiencies?

If you are experiencing the kinds of symptoms outlined above, talk to your doctor. They are likely to refer you for your blood testing to establish whether or not you do have a vitamin D deficiency.

Thankfully, in all but the most extreme cases, treatment is simple and straightforward: introduce more vitamin D into your life.

If you have a notable deficiency, doctors are likely to suggest supplements or cod liver oil. They are also likely to advise modifying your diet to include such vitamin D-rich foods as:

The vitamin D content of wild-caught salmon and wild-grown mushrooms is typically several times higher than that found in farm-grown varieties, thanks to a combination of better nutrients and higher exposure to sunlight. Eggs from free range hens also contain several times the vitamin D of battery hens, for the same reason.

Fortified foods have additional nutrients added during the manufacturing process to promote general health. Vitamins B and D are common inclusions in breakfast cereal, soya milk, orange juice and other products. Vitamin D-enriched eggs are produced by hens who have received a special feed.

Sun exposure is also important. As you may have noted above, the number of fresh foods with a high vitamin D content is fairly limited and not especially vegan-friendly. Most people in fact derive the majority of the health-boosting vitamin D in their bodies from sunlight. This is more challenging in the winter but not impossible: watch for breaks in the cloud and go outdoors when the sun appears.

So, when it comes to vitamin d deficiency treatments, how long till you start to feel better? Those with the lowest levels should feel an improvement after just a few days, while those who only need to top up their levels may have to wait a week or two before they begin to feel healthier and more energised.

I achieved a First-Class Honours degree in BSc Nutritional Science, Nutrition Sciences from the University of Reading and now have over 35 years experience in all types of cuisine, dietary plans, recipe development, health and nutrition. I have been writing for over 10 years for magazines and websites as well as ghostwriting for ebooks, Kindle and fully published books. I’m also a proud member of the Guild of Food writers.

Find the test that is right for you:

Any cookies that may not be particularly necessary for the website to function and is used specifically to collect user personal data via analytics, ads, other embedded contents are termed as non-necessary cookies. It is mandatory to procure user consent prior to running these cookies on your website.